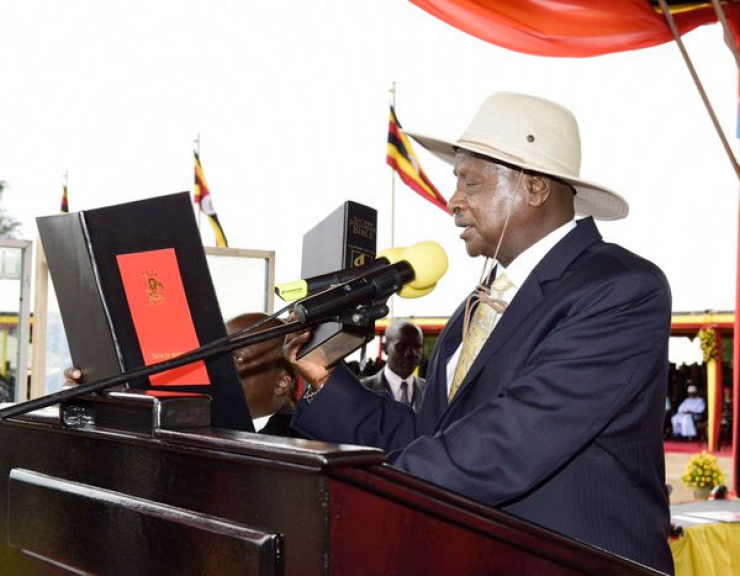 A total of 21 heads of state and government have confirmed attendance of President Museveni’s swearing-in ceremony next week, the Minister for Presidency, Esther Mbayo has said.

Addressing journalists on Tuesday at the Uganda Media Centre, Mbayo didn’t divulge details of the president but said more confirmations are expected.

“His Excellency the President has extended invitations to 42 heads of state both from Africa and the rest of the world, and so far 21 have confirmed attendance,” Mbayo said.

Museveni will consequently be sworn in for his sixth term on May 12. Read more