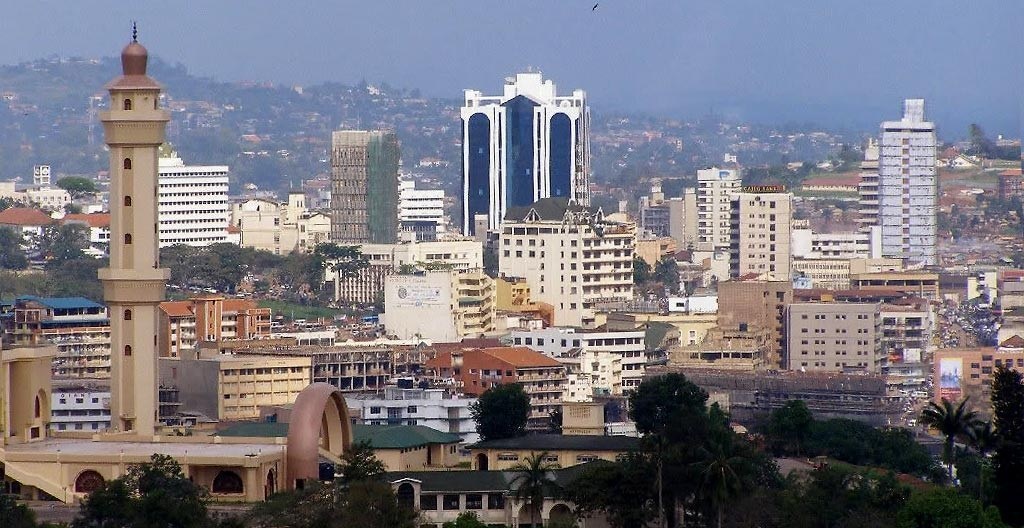 Uganda's economic recovery in the last fifteen years has been remarkable. Regarded, as a star performer, Uganda is a pioneer of macro-economic stabilization and structural adjustment in Africa. In 1986, the Government of President Yoweri Museveni inherited a country in shambles, mismanaged by dictatorial and murderous regimes. The economic and social indicators painted an abysmal picture.

Against this background, the country's economic performance over the last decade has been impressive. The average real rate of annual growth in GDP has been about 6.9% resulting in an annual increase of 3.7% in real GDP per capita. Inflation has fallen from 24.6% in FY1991 to -0.2% in FY1999. The Government reform program has succeeded in imposing fiscal discipline, restructuring public expenditure, opening the economy and anchoring its reliance on market forces.

The country's debt overhang has been reduced under the Heavily Indebted Poor Countries (HPIC) initiative. Uganda was the first country to access the original HIPC initiative, in April 1998, and the enhanced HIPC Initiative in May 2000. Poverty, as measured the headcount index in the household Surveys, declined by more that 20% between 1992 and 1997 an achievement aided by high economic growth.

After the turmoil of the Amin period, Uganda began a program of economic recovery in 1981 that received considerable foreign assistance. From mid-1984 onward, overly expansionist fiscal and monetary policies and the renewed outbreak of civil strife led to a setback in economic performance.Read More 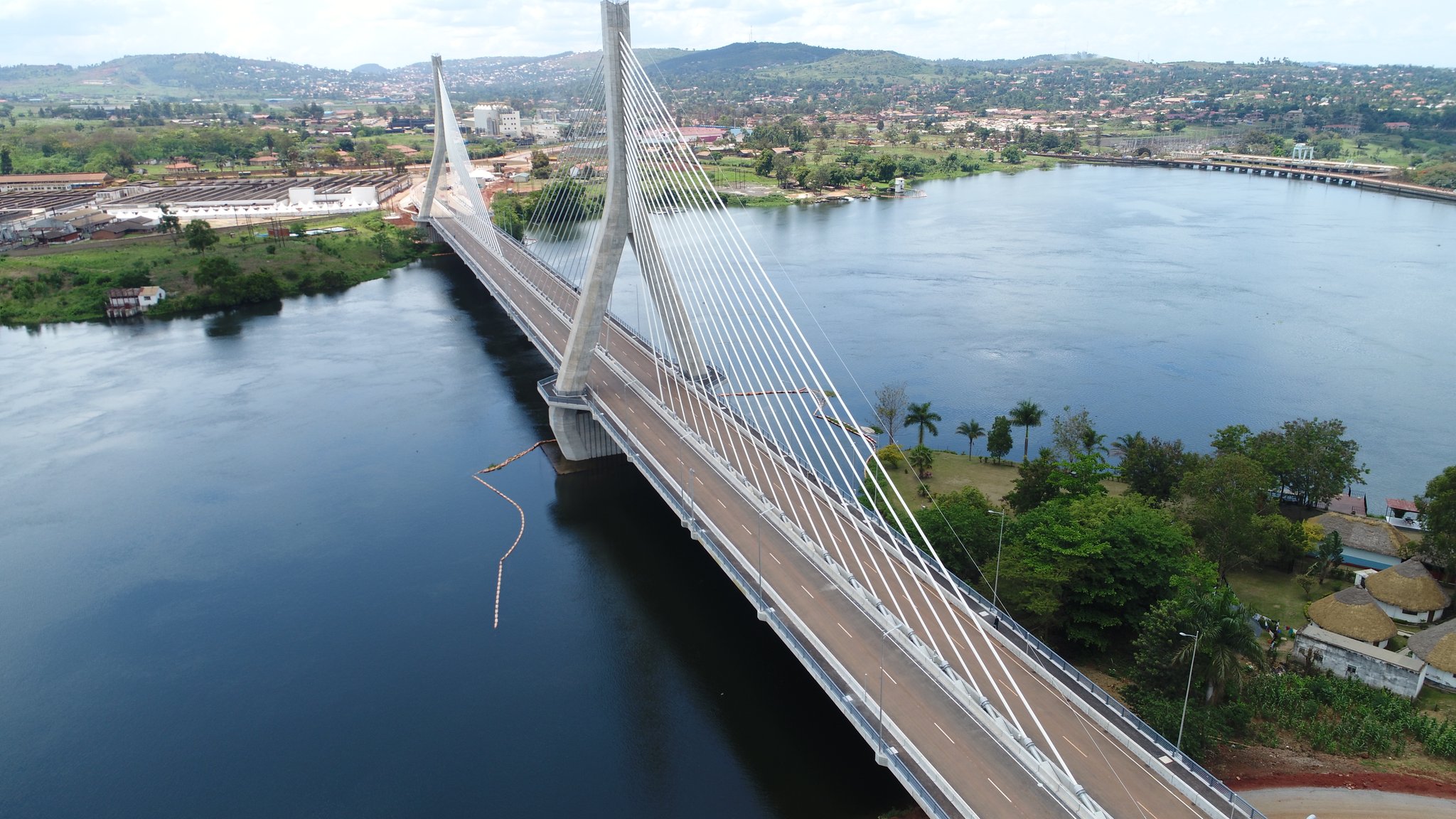 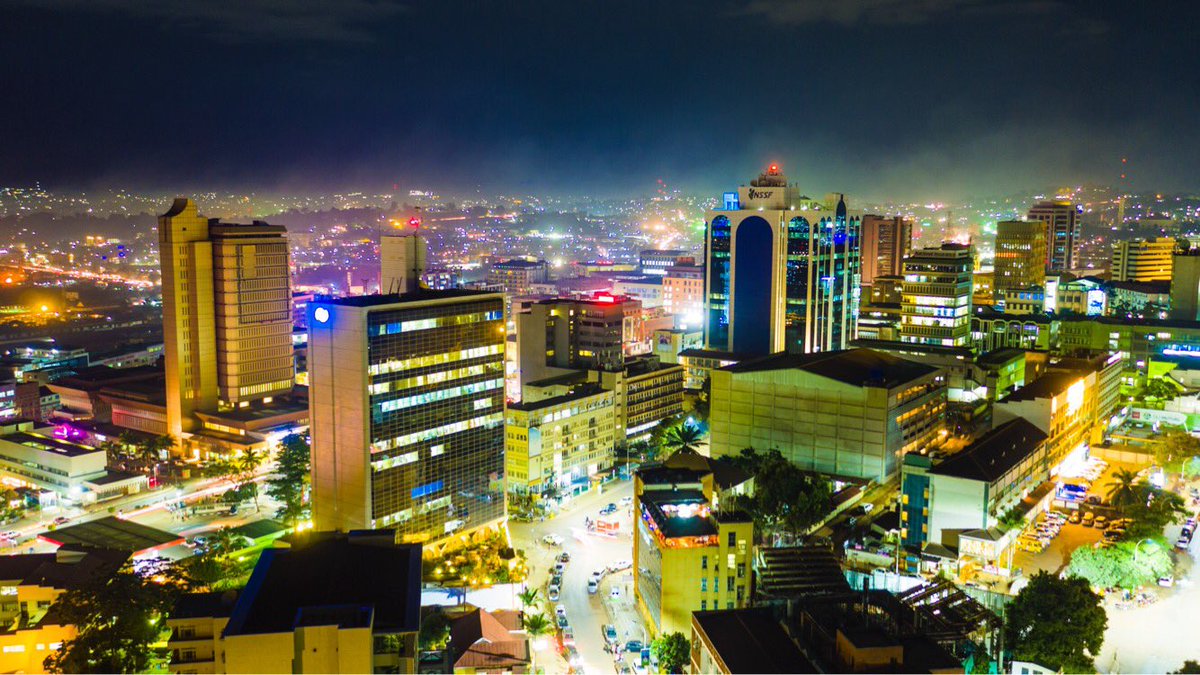 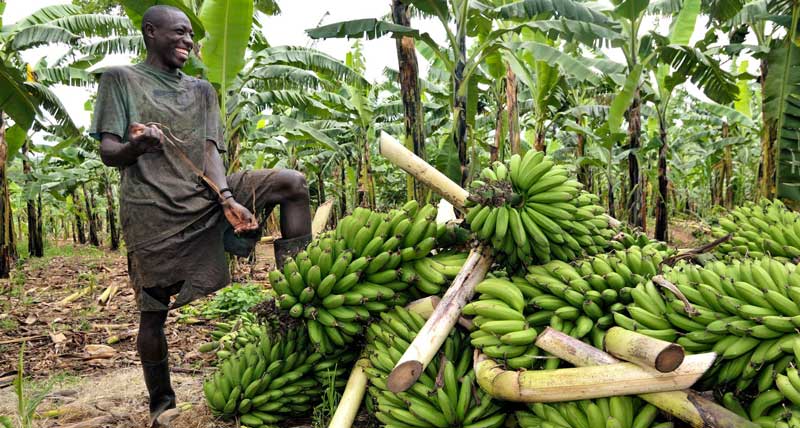